Hello and welcome back to my blog!  This week, in need of a little solitude with my camera, I headed off to Shoreham lighthouse at sundown.  My week had been generally manic, and Friday was no exception.  I got up early and packed the car with all the paraphernalia needed for the Christmas-cum-wedding venue fair I was exhibiting at later that morning.  It had seemed like a good idea when I agreed to it, momentarily forgetting that it fell on the same morning as my daughter's class assembly, in which she was playing the Greek god, Hera. 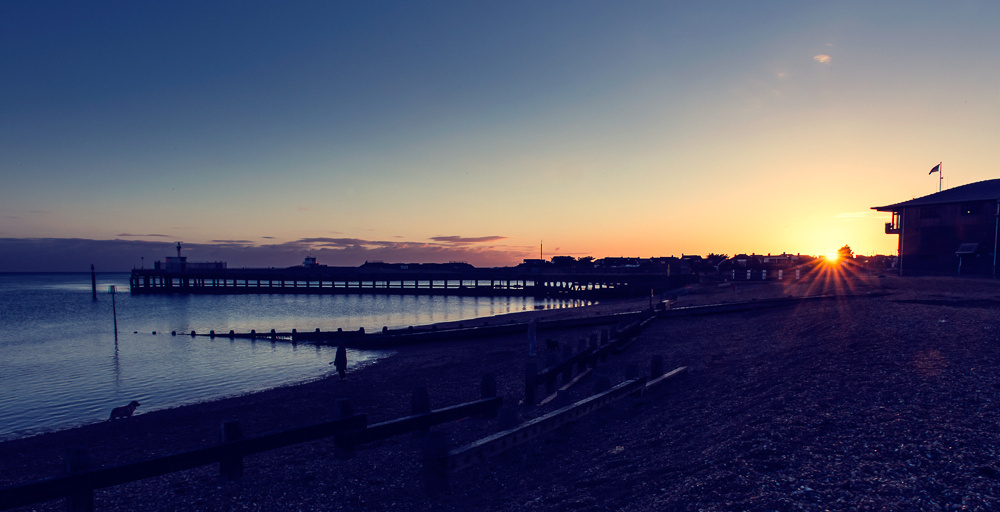 Of course, there was no way I was missing the assembly, or letting down the event organiser, so I just resigned myself to one of those days when you rush from A to B and never quite feel you've caught up with anything.

In the event, Hera shone as a kind of Greek X-Factor judge, dressed in a particularly lucky find from a Worthing charity shop - a dress that fitted without alteration in apparently just the right shade of blue - and a half-metre of shimmering gold fabric I sourced inexpensively from the nearby fabric shop.  A tiara (of sorts) from the pound shop and a bit of charity gold bling completed the look, eh volià!  The perfect outfit found in half and hour, for less than £7!  Or at least my daughter thought it was perfect, based on extensive research she'd eagerly undertaken on Google Images. Which was of course all that mattered. 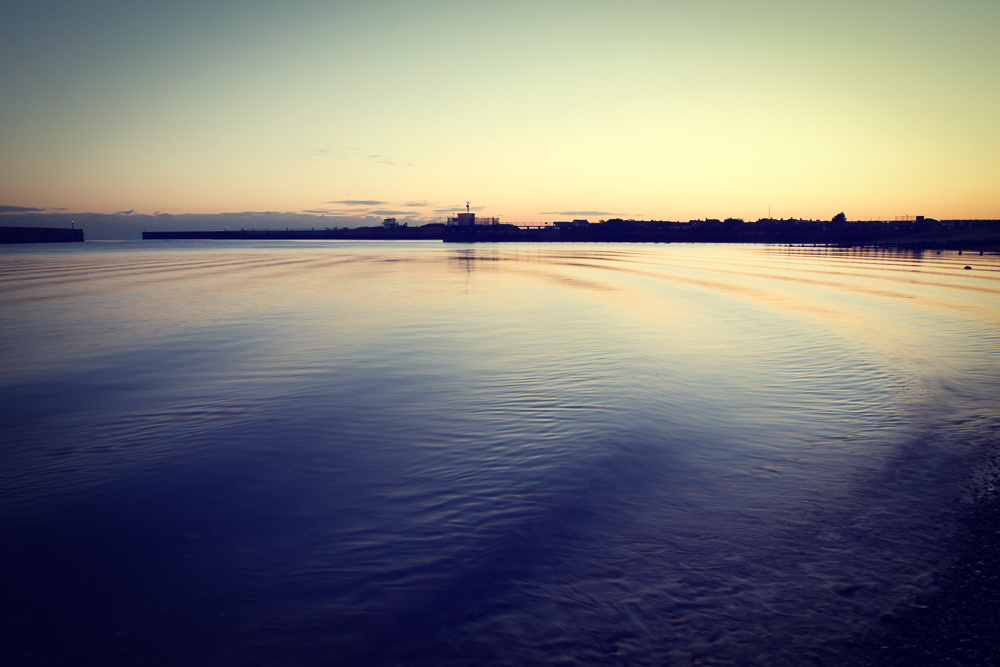 She caught my eye as she delivered her lines, and, clearly mindful of what she knew I would have said had I been standing next to her, took her hands away from her mouth and raised the volume a notch!  Oh the power!   If you're reading, mum, I have a feeling you'll be smiling to yourself at this point too!  I just managed a quick wave as she took her final bow and then clambered apologetically over the legs of other parents in a bid to exit fast, and find the private estate where the fair was being held in time to set up my somewhat labour-intensive exhibition stand. 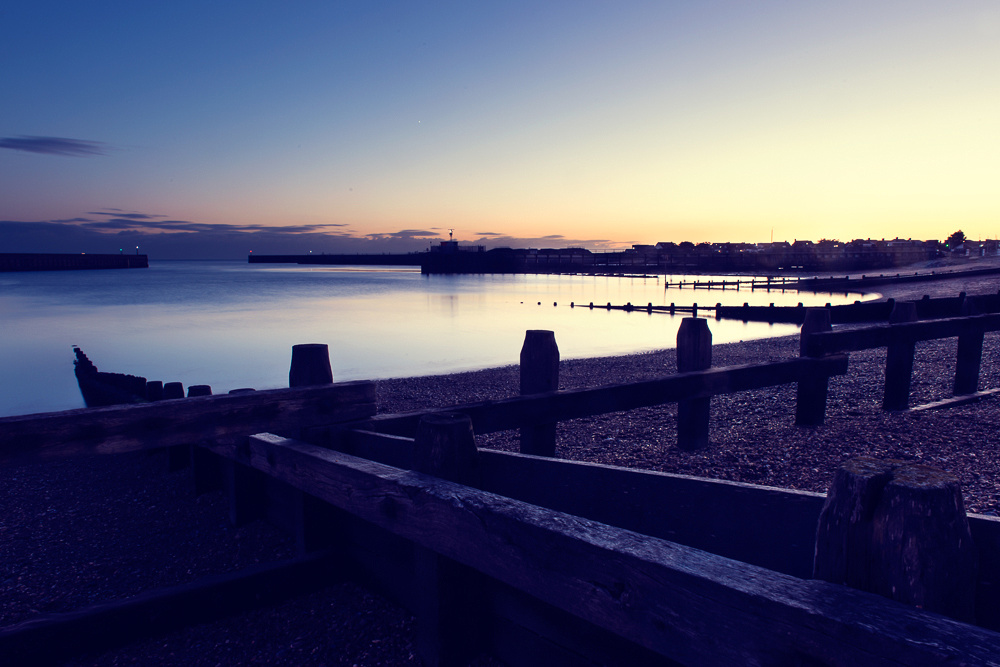 Some of my readers have seen my wedding fair stand, but for those of you who haven't, I have as my backdrop five strings of photographic bunting, each one representing a different wedding.  As soon as I hit on the idea of making bunting with photographs, I knew it would make the perfect backdrop for me - particularly as I generally steer clear of the big mainstream wedding fairs in favour of smaller venues with a vintage or quirky edge.

The process of making it was more complicated and time-consuming than I'd thought, but it worked out better than I could have hoped, and does indeed give a unique look to my stand and draws brides-to-be over to take a look.  The competition's so fierce in the South East that I need every tool at my disposal! 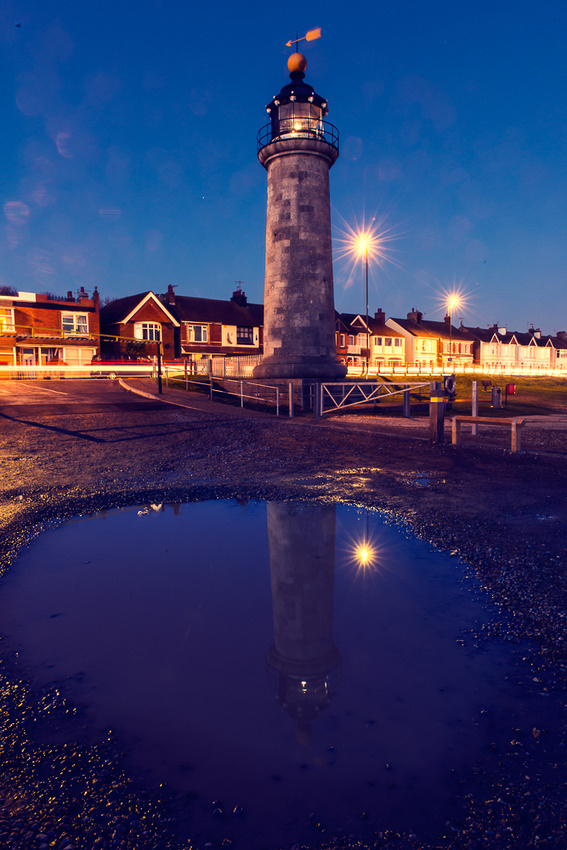 The downside is, the bunting has to be individually unfolded each time and pinned to a tablecloth I customised to fit over some old marquee poles I found in our garage.  I tried leaving it pinned once, and rolling up the tablecloth with the bunting inside, but the resulting creases and folds in the canvas triangles were hard to get out.  So I just have to factor in the extra time and be thankful I don't have fragile cakes or fresh flowers to worry about like some of my wedding industry friends. 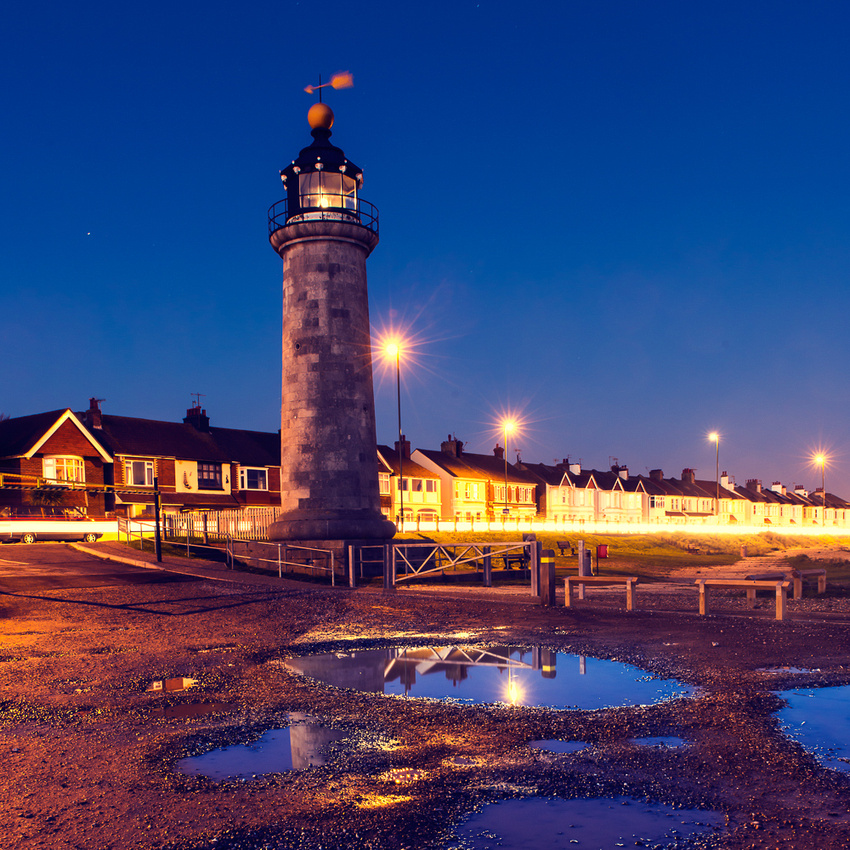 I was going out that night too - a rarity for me, especially on a school night - but it was the Sussex Women of the Year Awards and, against all expectation, I'd actually been nominated in the Women in Arts category.  As gratifying as it was to be nominated in my first year of business since returning from the US, I wasn't actually planning on attending.  For a start, I would need to leave before my husband arrived home, not to mention the football practice and gymnastics club that take place on Friday evenings.  But my husband insisted I should get my glad rags on and enjoy a night out, and gamely offered to work from home and manage the children's sporting activities.

I drove back from the fair venue, planning a lazy bath and a bit of effort with my appearance.  But as I approached Shoreham, the light was fading fast in beautifully clear skies and, for some unfathomable reason, I decided to skip indulging myself in foamy bubbles in favour of a bit of landscape photography!  Yes, I could possibly be a little obsessive, but an enjoyable hour of solitude photographing outdoors can do more for my mood than any amount of pampering! 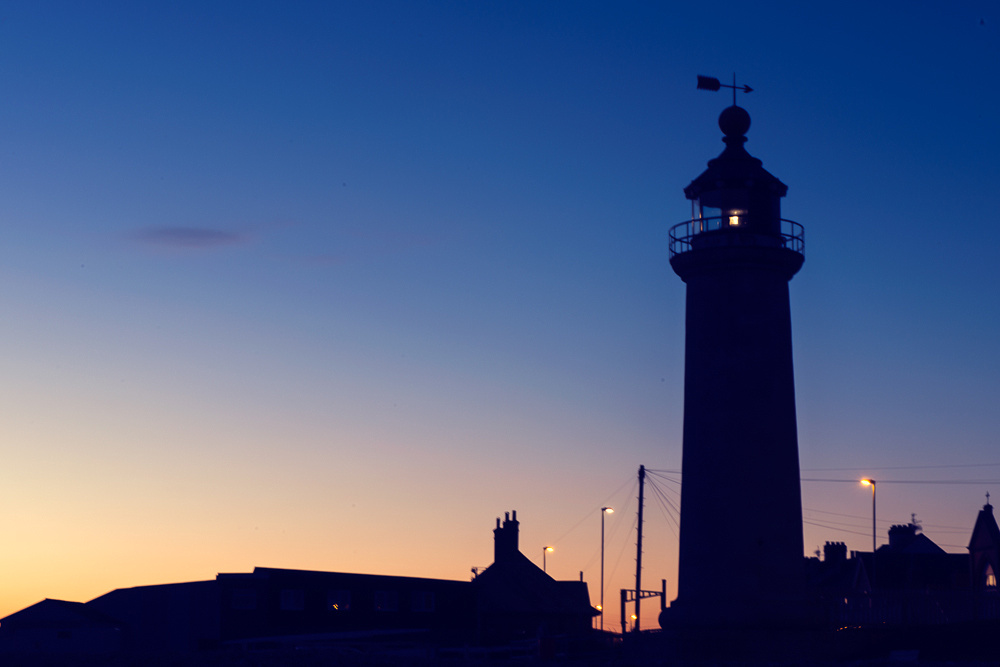 And these are the images I took:  a series of long exposures to capture the sunset colours and the intermittent glow from the lighthouse. To get a strong enough glow, I had to wait until it was sufficiently dark to create an exposure lasting three cycles of the lighthouse.  Which meant that I had less than thirty minutes to shower, get into my dress and apply a bit of slap .  But, hey, I went out that night in a great mood!  I really hope you enjoyed the images too.....

As ever, thanks for reading, and see you next week.  Jenny x