We went camping last weekend.  No luxury camper van to dilute the under-the-stars experience (although I was rather envious of a lovely blue splitscreen VW on a neighbouring pitch), no hook-up, just a basic tent, camping stove and summer-weight sleeping bags.  So quite why it took a whole day to pack is beyond me.  Or why we arrive and instantly have to go out and buy stuff we've forgotten.  I did remember the PG-Tips this time though, and the pump for my airbed.  My husband having finally accepted that an airbed is not 'glamping', but rather a necessity for a woman in her forties who has two children and would otherwise get precisely no sleep.

We had a rocky start:  roadworks on the A31 (on bank holiday weekend - why?), a needs-must fast-food refuel, with what can only be described as cardboard, and an arrival time of 10.30 pm with overtired, spectacularly unhelpful children.  It was cold, windy, pitch black and I was secretly hoping the campsite gates would be locked and we could find a cosy, warm B&B for the night.  No such luck....

Before I go any further, I should point out that my images this week were captured before our trip, from the Old Shoreham Tollbridge and nearby bank of the River Adur.  The link (somewhat tenuous, I admit) with my camping trip is that they were taken on a clear, bitterly cold night with beautiful post-sunset skies, the likes of which we also enjoyed on the Dorset coast.  I just thought you'd rather hear about our family excursion than my rather uneventful photographic one. 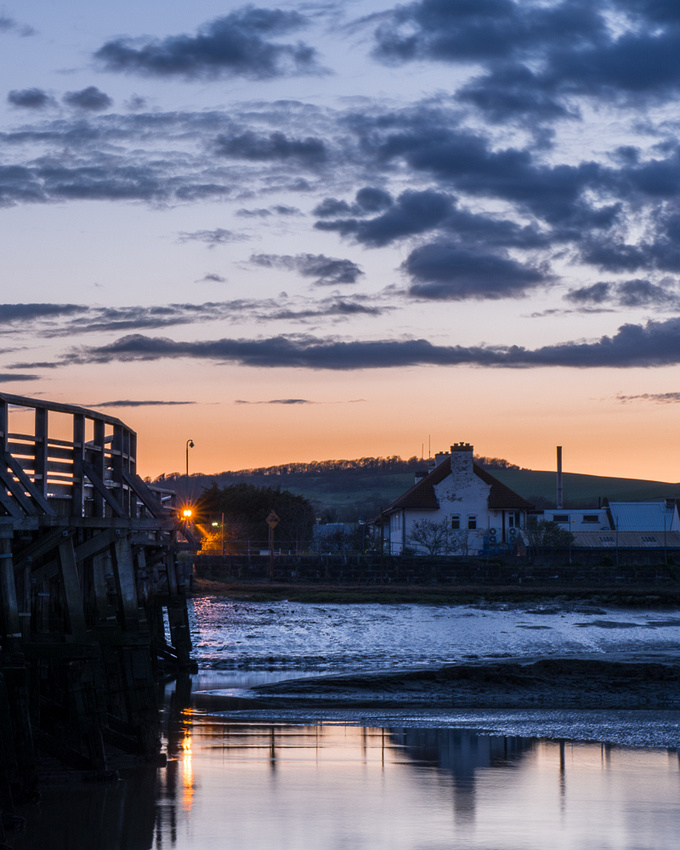 Camping is all about the big outdoors.  A day spent under canvas seems to last twice as long as a regular day, and it's the fastest way I know to recharge batteries and reconnect with the family.  Of course, when I booked I had visions of sharing a bottle of red at the camping table, enjoying barbecued steak, warm sunny days, and happy smiling children.  Not grappling with a fly-sheet in fierce wind and near-total darkness, trying to secure the bung in the airbed for the third time without expelling half the air in the process.

By the time the tent was up and ready - all credit to my husband, who strapped on a head torch and went into Alpha-male mode as I retreated into a helpless, why-are-we-doing-this? wreck - the kids had fallen asleep in the car.  The process of transferring them into sleeping bags did not go well.  Obviously I had not packed the correct PJs/books/pillows/toothpaste.  In fact, why was I even subjecting them to this misery when at home they had duvets and an X-box? 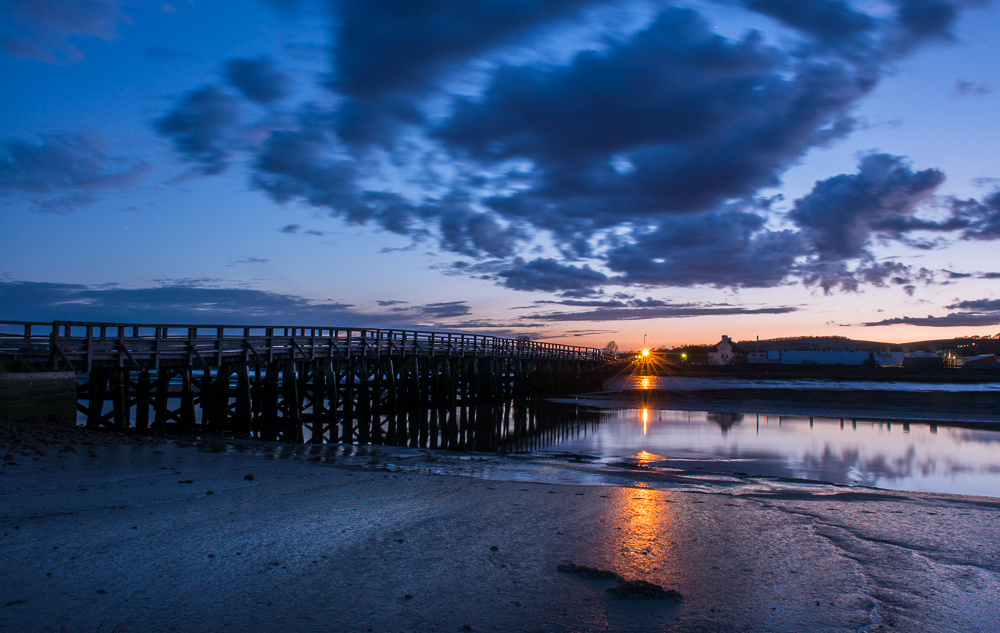 I decided there and then that our days of UK camping were numbered, and wondered why my own childhood memories of camping bore no relation to the purgatory to which my 11-year-old son and nearly-9-year-old daughter were clearly being subjected.  I slept (on and off) in a beanie and scarf, with at least four layers of clothing and two blankets.  And still I was cold.   Three separate starlit outings to the toilet block didn't help either. 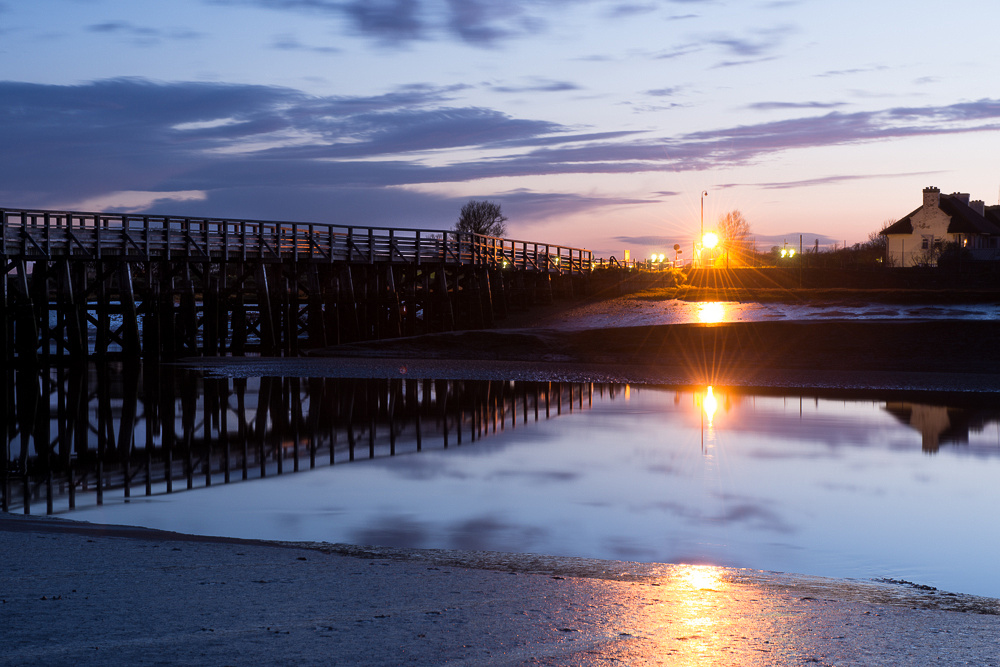 And then it was morning.  Well, actually it was about six-thirty, we hadn't yet done a food shop, and it was a good two hours until the campsite cafe opened its doors to breakfast.  Funny how the X-box can happily be a weekend breakfast substitute until at least nine o'clock, but without it, my son needs to eat RIGHT NOW.  So we drove off into Weymouth and found sanctity in a family-friendly Wetherspoons.  The pancakes and Full Englishes arrived.  We drank the best tea, coffee and hot chocolate ever.  The sun came out.  The kids actually smiled.  I even took off my beanie. 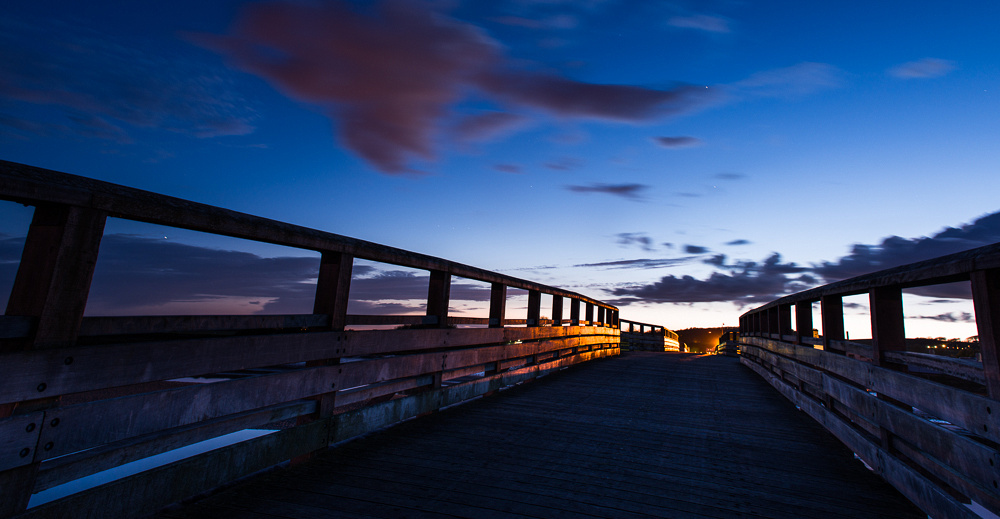 Over the next 48 hours, "I'm bored" was replaced by the sound of a rubber ball against wooden bats.  New books were devoured.  My copy of Photo Professional remained in its wrapper, while Vogue (which I don't think I've read in 10 years!) became dog-eared.  My husband poured wine and Worcestershire sauce into a plastic bag to marinade steak for the barbie.  We (he!) cooked eggs and bacon for breakfast.  We drank red wine, and 'French lager' in small green bottles.  It was warm and sunny.  We remembered why we love camping.

OK, so maybe that's not quite the whole story.  The over-chlorinated pool stung my son's eyes and there's a definite green tinge to my daughter's increasingly knotty blond bob.  And I'm sure there were arguments and bickering at least hourly.  But we couldn't help but reconnect with nature and with ourselves - I didn't log on even once - didn't want to.  The only time my phone came out was a brief daily check in case of a message from our cat sitter.  I watched my city-commuter husband relax and enjoy kid-time. 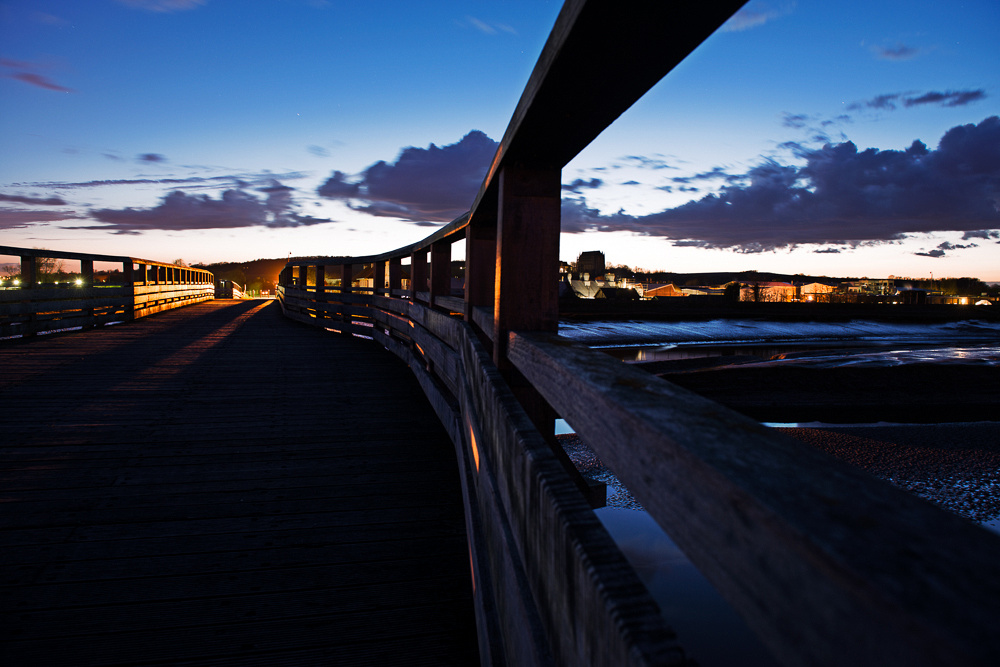 As I write, three days later, I still haven't finished the washing and unpacking.  But it doesn't matter.  I'm really, truly looking forward to doing it all again this summer....

Maggi(non-registered)
Hi Jenny loved the blog, amazing photos
Sue Padmore (Cousin)(non-registered)
It does indeed sound truly dreadful as I remember from a few years ago when we also thought a connection with Nature was long overdue. I totally agree that it bears no resemblance to when we were young - our annual summer camps seemed to be a piece of cake! Not for me now I'm afraid - hotel - BIG YES, campervan - Smaller yes - Camping - totally not thanks, but I admire you for trying!
Helen Ruddock(non-registered)
Love it! It was just like that in our early days when you were little!!
Sarah Saxon(non-registered)
Brilliant photography! ...... the write up about the trials and tribulations of family life and camping! was VERY entertaining too!! You are a very talented lady Jen - I look forward to seeing and reading your blog each week .... you are doing a great job, as well as juggling family life!! ... impressive!!
No comments posted.
Loading...
Subscribe
RSS
Recent Posts
Best of 2021 | experience an incredible year of wedding storytelling in just two minutes! Why do I need a pre-wedding shoot? Seven great reasons to book one! Long Furlong Barn Wedding | Lindsey & James Brighton Harbour Hotel Wedding | Ella & David Brookfield Barn Wedding | Caroline & Bhavin Best of 2020! Ten amazing wedding stories in just two minutes Sussex Church & Marquee Wedding | Halley & Anthony Considering a small UK wedding? 50 documentary wedding photos to inspire you! Bartholomew Barn Wedding | Sarah & Tom Field Place Wedding | Emily & Nicole
Keywords
Jenny Rutterford Photography sussex wedding photographer Shoreham-by-Sea Lifestyle Photographer Wedding and Portrait Photographer Brighton wedding photographer Shoreham Beach West Sussex Landscape River Adur
Archive
January February March April May June July August September October November December
© Jenny Rutterford Photography