First of all, thank you for your many kind comments after last week's tribute blog.  They were truly appreciated.  This week, my blog comes from the South Downs National Park near Steyning, about five miles North West of Shoreham.  I needed to get two bored kids out in the fresh air and photograph my blog at the same time, for which the 2.8 mile round-trip Horseshoe Walk, ending at the White Horse pub, fit the bill nicely.  I'm sure I'll be forgiven for straying a little outside of my geographical project parameters during the school holidays!

Actually, I'm quite proud of myself for managing to keep my project more or less on track - although I really do need to devote some time to more boring things like school uniform labeling (my son starts secondary school next week!) and putting away the few remaining items from our camping trip that still seem to be lurking in odd corners. 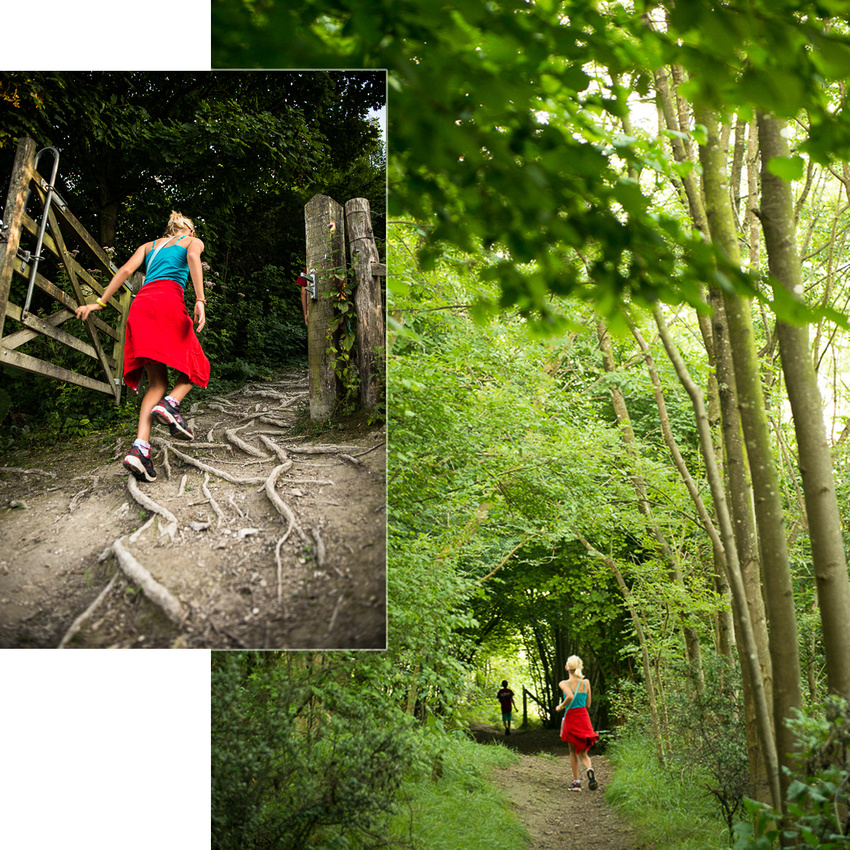 Ah yes, the camping trip.  Those of you who read regularly will know that we actually went glamping this summer, and I am definitely a convert!  It's the outdoors experience without the hassle!  OK, so you pay a little (ahem) extra, but what price sanity?  For a start, you get a half decent bed which, for me personally, would have been worth the extra alone.  Not to mention the fully equipped kitchen (no "who forgot to bring a bottle opener.... again?" reproach) and of course, the fact that within less than a minute of arriving, we were sitting down, large glass of red in hand (there was even a complimentary bottle!).  Those of you who read about my UK camping experience back in May (Week 18), will appreciate the difference.

We were particularly smug when, after ten days of glorious sunshine, it literally tipped it down on our final morning.  Watching our neighbours' futile attempts to pack a sodden tent back into the bag it had precisely fitted when dry, in the certain knowledge that it would need to be re-erected once home to dry out, was the final justification.  Yes, glamping is good. 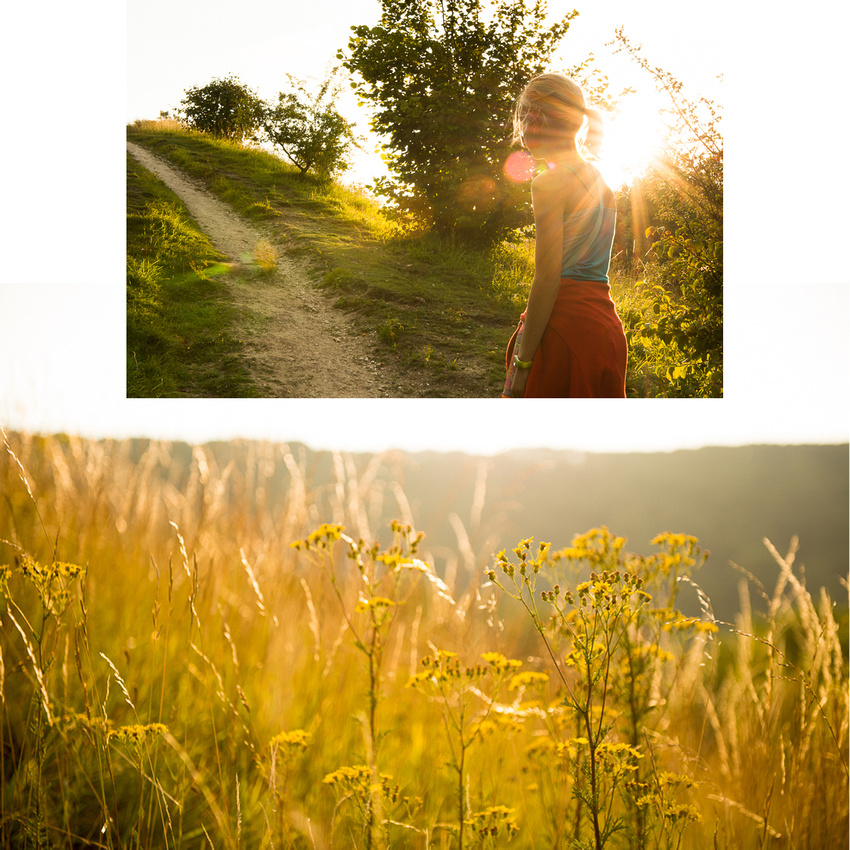 Which is just as well.  Because there was plenty of other stuff that wasn't.  Like limping into Orléans on day one of the holiday with a pancake flat tyre.  France closes on a Sunday.  Literally.  And for some strange reason I never got to the bottom of, our car comes with a puncture repair kit instead of a spare.  Not hugely useful when the puncture is beyond repair.  Fifteen hours, a sleepness night in an airless Campanile room, and two new tyres later (didn't stock our model, and apparently you have to have two the same) we've spent our holiday budget, and there's two weeks to go.

At least the roads were empty, and with two brand spanking new tyres, husband was motoring.  Oh yes, we made excellent time down to the Med - so much so, that when we checked into the campsite reception, the woman made me repeat my name three times, each time shaking her head to indicate that, no, we still weren't on her list.  Turns out we'd come a day early.  I mean I know we left the UK exhausted, stressed and in need of a bit of R&R, but how on earth did we get a whole day out....?  I'm not sure I'll ever really know. 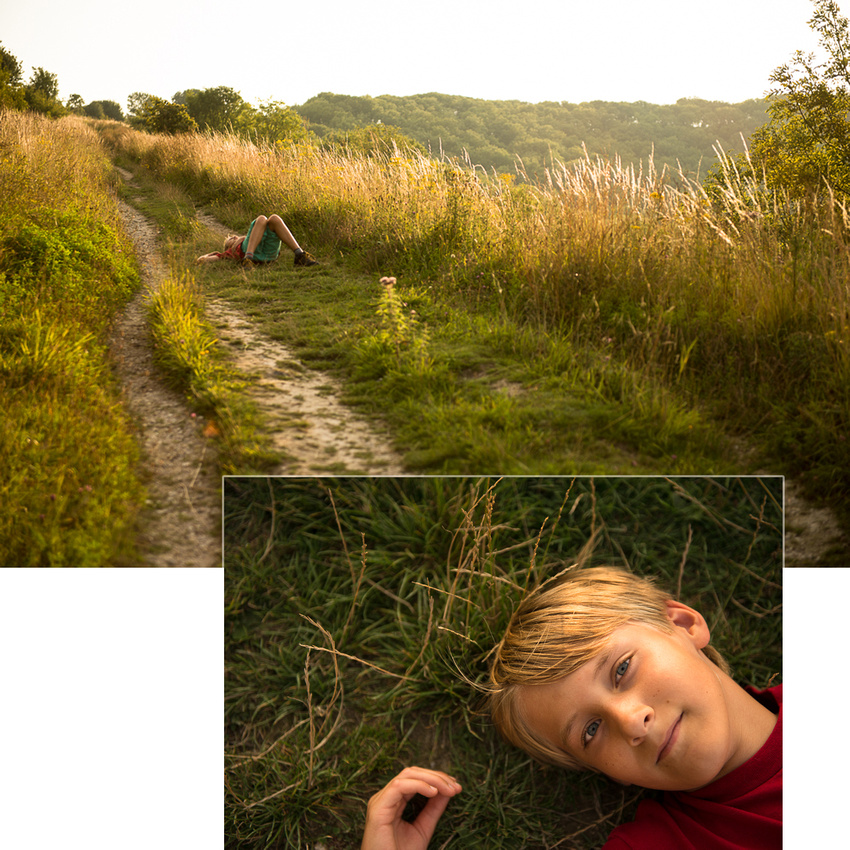 So we finally check in, looking forward to a relaxing evening just sitting and drinking wine.  Thinking maybe a game of table football for the kids, then retiring with a book.  An Ibiza-style full-on rave complete with high speed foam jets wasn't on our radar.  A decade or so back maybe, but not now.  And certainly not tonight.  The kids had other plans.  They gleefully pranced around in knee-deep foam for two hours, surfacing only to wipe the suds from their eyes.  They were happy, so we were happy.  Or at least until the next day, when our daughter's sensitive skin itched and cracked from whatever chemicals had been repeatedly fired into it.  On the plus side, after much searching, we managed to retrieve her flip flops which had disappeared in the foamy chaos.  And Vaseline is a wonderful invention.  So we were still smiling. 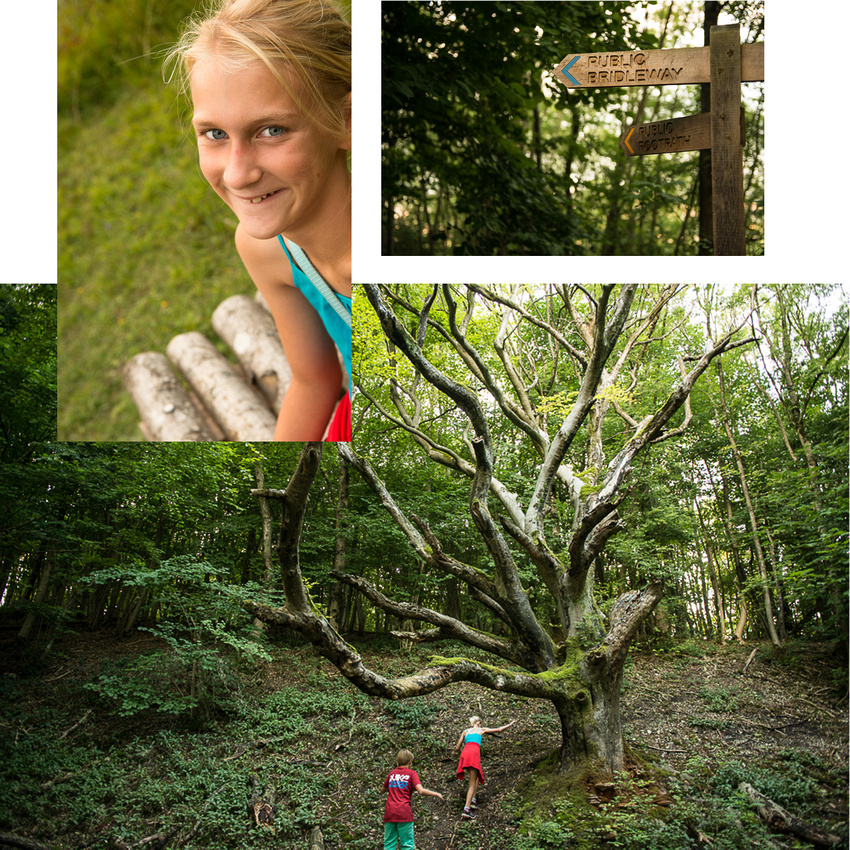 I think I stopped smiling when, a few days later, a clan of Welshmen (and women and teenagers) pitched up next door.  About three or four families in total, who congregated right behind our sleeping quarters of an evening to swap progressively more hilarious and expletive-rich stories as the wine flowed.  Boy could they talk.  And loudly.  Well beyond the supposed 11 o'clock night time curfew.  Now I'm all for a bit of holiday fun, but kids who can't sleep is not fun for me.  Needless to say, I was happy when they moved on.

I also came close to losing my sense of humour when, on a road barely wide enough for two cars, we proved that in fact it wasn't.  Wide enough, I mean.  But it was OK, as the cracked wing mirror - minus its indicator light - now matched the chip that had mysteriously appeared in our windscreen - quite possibly while trespassing on a pot-holed dirt track through a field that our SatNav insisted we take.  Oh how we laughed. 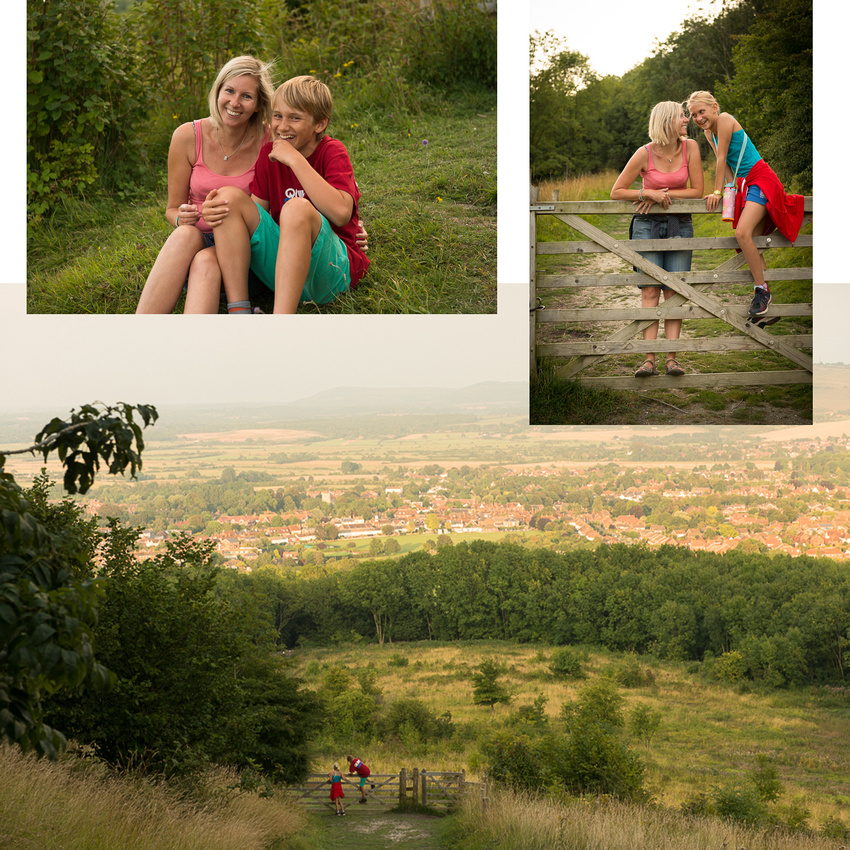 We had ten nights booked, but were bored after seven, and needed a change of scenery.  How about Barcelona?  We were just half-an-hour from the Spanish border, and I didn't need much persuasion.  We had spent our 5th wedding anniversary there (sans enfants), and loved it.  The next morning, we found a hotel online, booked, and arrived in 2 hours.  Result!  It was carnival time in the city and, over plates of delicious tapas and beer, we excitedly planned our evening.

As it turned out, husband's tummy had other plans, and unable to stray too far from the loo, stayed firmly in our room while I took the kids out for pizza.  It was an excellent restaurant, and the kids were on good form, my son learning his Spanish numbers while we ate.  But it wasn't the same without Daddy.

I hastily scrolled through snaps I'd taken on my point-and-shoot of the family walking up La Rambla and ascertained that the rucksack had in fact not been on husband's back since lunch.  It was now 5.30.  With our hearts in our mouths and SatNav in our car, we retraced our steps to the street corner tapas bar.  Which wasn't in the chicest part of town.  And I thought I was stressed before I went on holiday.  Quite possibly the longest 30 minutes of my life.  I watched from the car as our smiley Spanish waiter saw husband and disappeared inside..... 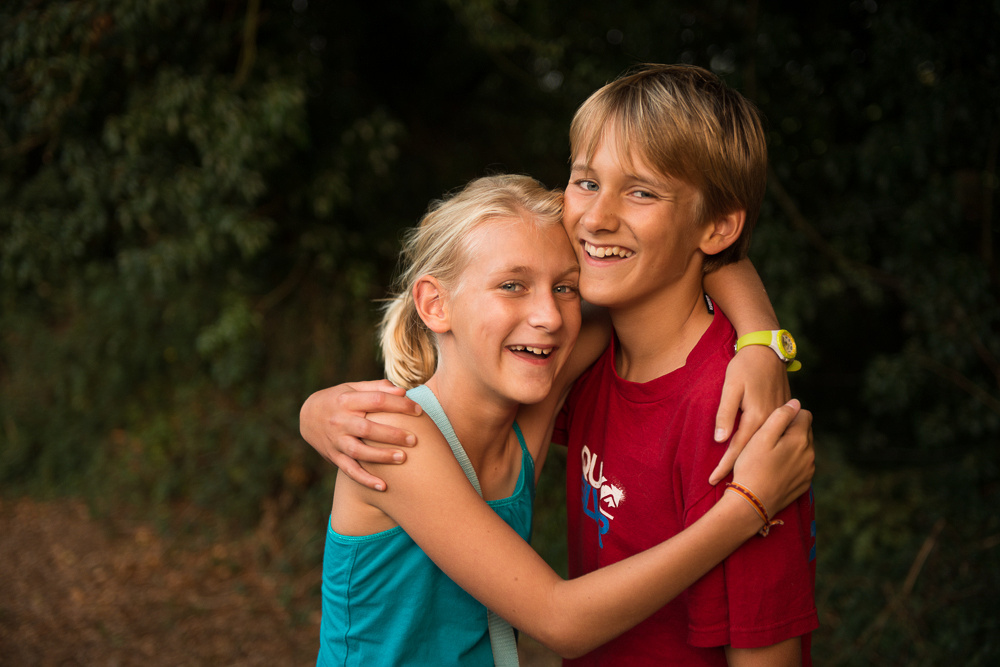 .... and came out out again, fully-laden rucksack in hand.  We sang, played silly car games and talked about retiring to Spain all the way back to France.  In fact, all the way back to Shoreham.  We were relaxed and carefree, our faith in human nature restored.  It had been a great holiday!

PS  all credit to my budding photographer protegees for the rare appearance of me this week!